Posted by lambskinny in Awards, Uncategorized, Wordpress on March 23, 2014 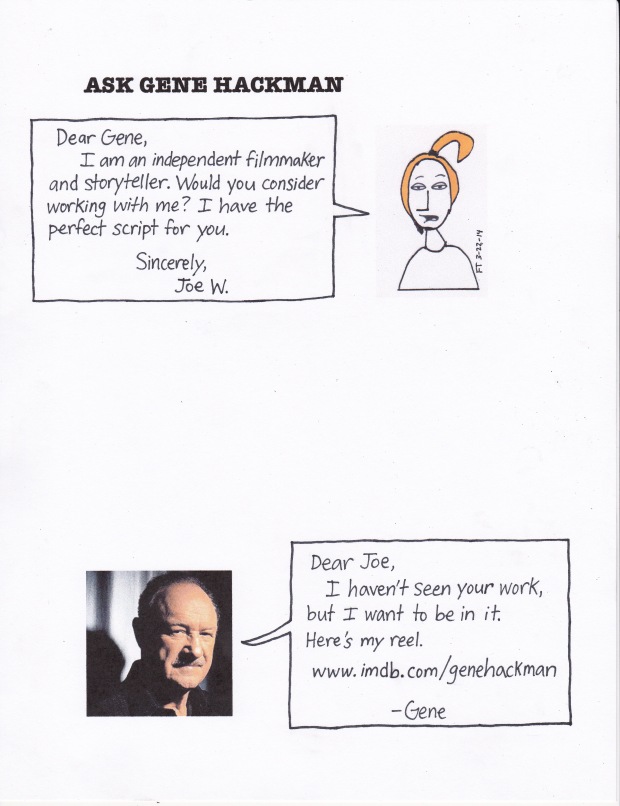 I made this comic for a very nice person, Joe Wilson who creates great short films. Joe is creative and supports me and gives me advice. You should do the same for him, especially the advice part, he wears black socks with sandals. FT 😛 Here is his link:
http://www.playshorts.com/PlayShorts/PlayShorts.html

Posted by lambskinny in Uncategorized on March 19, 2014

For a laugh and a tear, try this on for size. Omgoodness!

My Life in Charleston Lately

Posted by lambskinny in Uncategorized on March 14, 2014

A new blog, but delightful nevertheless. Check out FASHION and FISHING.

I’m sure my friends must think that I have moved away. Or possibly that I am out traveling the south of France, eating croissants with men named Jean-Pierre or Francois. But the fact is, I am right here in Charleston. The beautiful city of ours with its beaches, fine dining, oyster roasts, and tourist attractions there are countless things one could get into. But instead I have been doing this:

Work, work, work. My 9 to 5. My hell on Earth. Just kidding it’t not so bad. When you’re knee deep in tracheal secretions or helping someone learn how to swallow their saliva, the time goes by fast.  But I do burn out really easily. And seriously as of lately my only work ambition has been to see if I can re-arrange the office so that no one else in the room can see my computer monitor. 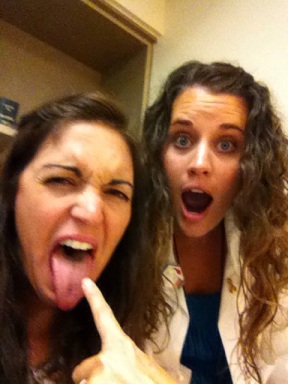 Posted by lambskinny in Uncategorized on March 14, 2014 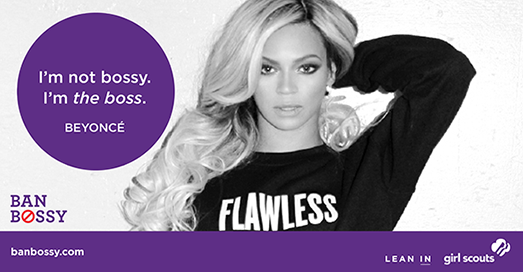 From the Ban Bossy campaign

The recent Ban Bossy campaign has been met with lukewarm response. Despite a slew of celebrity and political endorsements, public opinion reveals uncertainty about its implementation.

The campaign promotes female empowerment in young girls, and seeks to overthrow the word “bossy,” a term often used to undermine the prowess of strong female leaders. The tagline, as said by superstar Beyoncé, is: “I’m not bossy. I’m the boss.”

Ban Bossy is headed by Lean In, a nonprofit founded by Sheryl Sandberg COO of Facebook, and the Girl Scouts; two powerful organizations with ample resources to comprehensively address female empowerment and leadership skills.

Although I am supportive of the motivations behind the campaign, I have my doubts. For one, I personally never associated the word bossy with overwhelming negativity. I always connected it with “boss.” I always used the word in the most definitive…

A love affair with dandelions

For those VBA Winners who love make-up!

A collection of stories by women…

The “I finished my novel” honeymoon recedes into memory like the scent of suntan lotion on last year’s bikini. The road to publication stretches as far as the eye can see. And damn. That road ain’t paved with yellow bricks.

The lovely, optimistic and oft-asked, “When’s your book coming out?!” is answered with a cheery “Someday, I hope!” while inside my heart stutters. The true answer is, “Well, you see, writing a book and publishing a book? It’s the difference between graduating from university and getting a job. The first is never a guarantee of the second. You got the goods, and hopefully the goods are good. But before anyone buys your goods, you must do all the hard work of selling them.”

A Christian turned atheist; and a poet as well.

I bring my beautiful child-self outside to play. We…

go to the beach

stick our feet in the wet sand 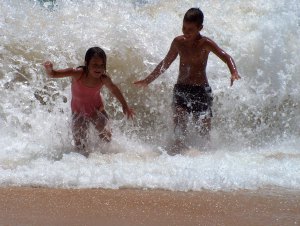 wiggle our toes in the sand and water

build a huge castle with a moat

hop and run in the shallow water

dive underneath the crashing waves

flop on our towels to bask in the sun

sing shamelessly till our…

Finding My Way Back